General
News ID: 3466449
TEHRAN (IQNA) – The Holy Quran was translated into the language of Luhya tribe in Kenya for the first time. 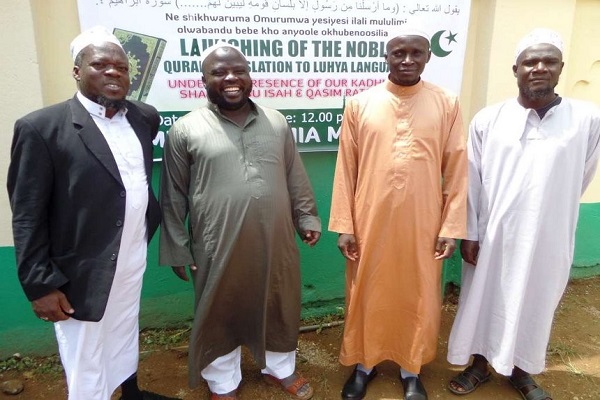 According to the Iranian Cultural Center in Kenya, a number of teachers and Muslim scholars of the African country translated the Divine Book into Luhya.

It will be published and distributed among Luhya speaking tribes by the end of 2018.

A Swedish NGO titled “Seerah of Prophet Muhammad (PBUH) Institute" has sponsored the translation and publication of the new translation of Quran.

Luhya refers to both the people and their language. There are 18 tribes that make up the Luhya. Each has a distinct dialect. The word Luhya or Luyia in some of the dialects means "clan", and Abaluhya (Abaluyia) thus means "people of the clan". Other translations are "those of the same hearth."