General
News ID: 3466986
TEHRAN (IQNA) – Names of Iranian Qaris and members of Tawasheeh groups selected to hold programs for pilgrims during Arbaeen this year were announced. 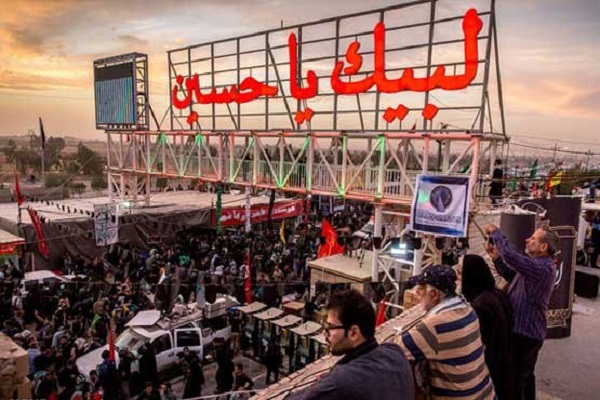 They will perform programs such as Quran recitation sessions and Tawasheeh (religious singing) for the pilgrims on their way to the holy city of Karbala, Iraq.

There are also three Tawasheeh groups in the convoy, namely al-Warethin from Alborz province, Meshkat from Khuzestan province and Thaqalayn from Yazd province.

Old Page of Quran to Be Exhibited in Riyadh

Implementing 1455 Quranic Plan to Begin in Iran This Week