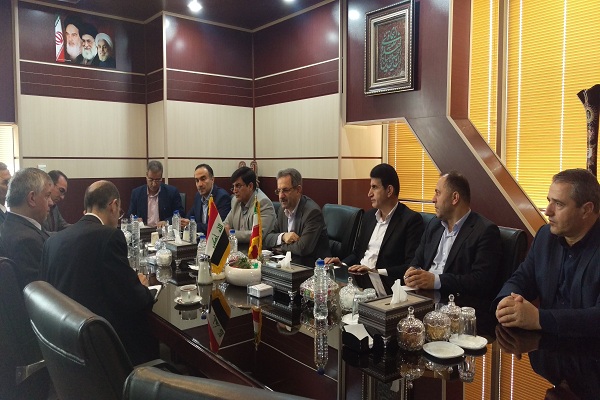 Speaking in a meeting with the governor of Tehran Province on Sunday, Qandil said some 4 million Iraqis are predicted to visit Iran’s pilgrimage sites and around 5 million pilgrims from Iran will visit Iraq’s holy cities following the decision.

He also predicted the participation of 3 million Iranians in this year’s Arbaeen pilgrimage in Iraq.

Qandil added that one of the priorities of the Iraqi embassy in Tehran is making efforts to serve Iranian pilgrims in the Arbaeen season.

Earlier this week, it was announced that Iranian pilgrims wishing to travel to Iraq for Arbaeen pilgrimage will no longer need to obtain a visa.