General
News ID: 3468966
TEHRAN (IQNA) –  The first meeting in a series on dialogue between Shia Islam and Christianity was held in Johannesburg, South Africa, on Saturday. 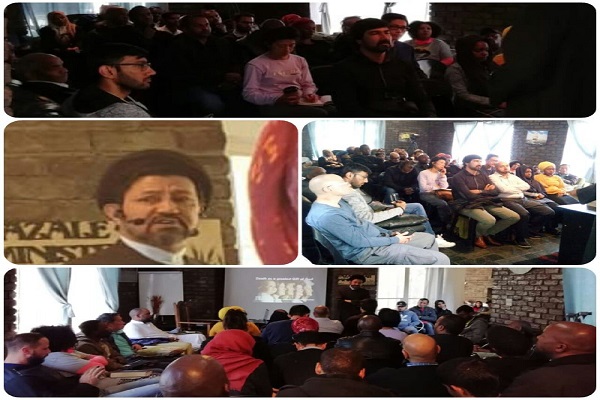 Hojat-ol-Islam Seyed Abdullah Hosseini, head of the Islamic Center of Johannesburg who attended the meeting, told IQNA that the Fazl Rab Christian Institute organized the event.

He said a Christian cleric attending the meeting in an address underlined the importance of dialogue between the two faiths and elaborated on strategies for dialogue.

Hosseini noted that he also delivered a speech at the meeting featuring the issue of resurrection in view of Shia Islam.

He said another meeting in the series is slated to be held next week at the Islamic Center of South Africa.