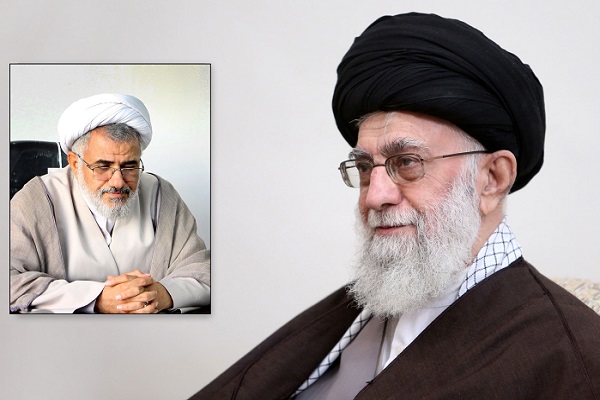 In a decree on Wednesday, the Leader also appointed the cleric as his represanative in the province.

The also thanked the former prayers leader of Bandar Abbas Hojat-ol-Islam Naeemabadi for his services.