General
News ID: 3469275
TEHRAN (IQNA) – The Arab League denounced the US State Department’s deletion from its website, of the name of the occupied Palestinian territories or the Palestinian Authority from the list of Middle East countries. 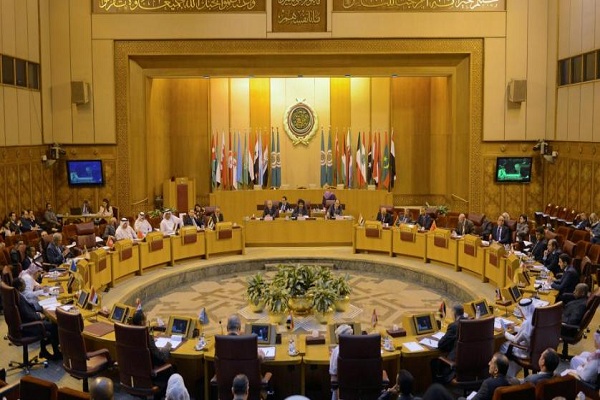 The League said the move was “a new hostile action that threatens to liquidate the Palestinian Cause.”

In a statement, Saeed Abu Ali, Arab League Assistant Secretary-General for Palestine and the Occupied Arab Territories, stressed that this [US] decision was strongly rejected by Arab countries as well as by the overwhelming majority of countries around the world, which expressed on more than one occasion their support for the Palestinian rights and adherence to the principles of law and international legitimacy.

This US measure will be added to the series of previous isolating moves, which have been rejected internationally, including by the Arab world, according to the League official.

He went on to say that the US decision would not affect “the determination and steadfastness of the Palestinian people and leadership in their just struggle to achieve their independence and complete the building of their state with the support of the Arab nation.”