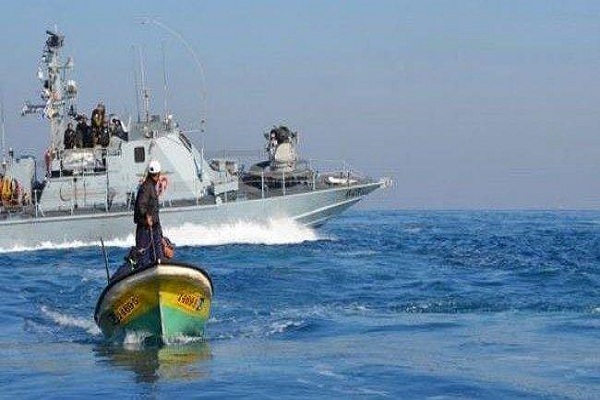 No casualties were reported.

The Gaza Strip has been under an Israeli blockade since June 2007.

It has caused a decline in the standard of living as well as unprecedented levels of unemployment and unrelenting poverty.