General
News ID: 3469644
TEHRAN (IQNA) – The new chairman of the Shia Ulema (scholars) Council of Afghanistan was elected during the council’s meeting. 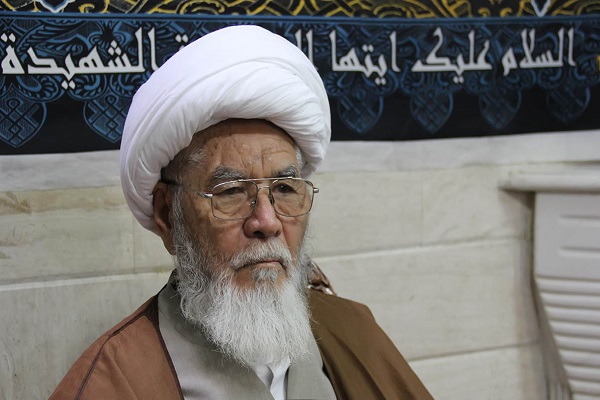 According to Ava news agency, the 15th general assembly of the council was held in Kabul on Saturday.

In the session, Ayatollah Salehi Moddares was elected as the new head of the council.

Ayatollah Salehi Moddares is the founder of Risalat Seminary School in Kabul.

He previously served as the deputy head of the council and is replacing Ayatollah Mohseni who died in August.

Muslims account for 99% of the population of Afghanistan. Some 80% of the people in the Asian country practice Sunni Islam and around 19% are Shia Muslims.