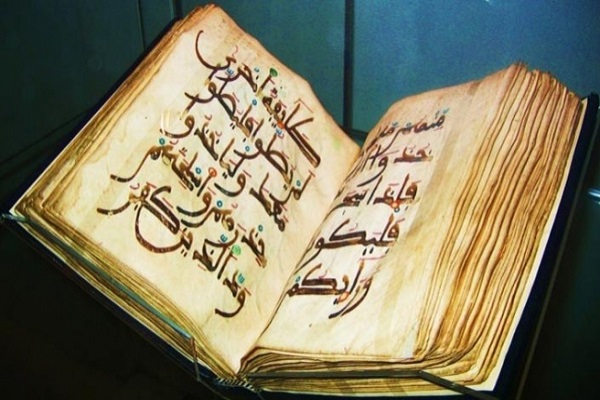 According to azertag.az website, an Uzbek man was going to illegally sell the copy to a Kyrgyz citizen before security forces were tipped off about the issue and prevented it.

The manuscript dates back to the 16th century.

The copy was repaired by experts in the early 20th century.