Conference to Discuss ‘Ashura Uprising in View of Sunni Muslims’

General
News ID: 3470122
TEHRAN (IQNA) – An international conference titled “Ashura Historic Uprising in View of Sunni Muslims” is planned to be held in Iran’s southeastern province of Sistan and Baluchestan. 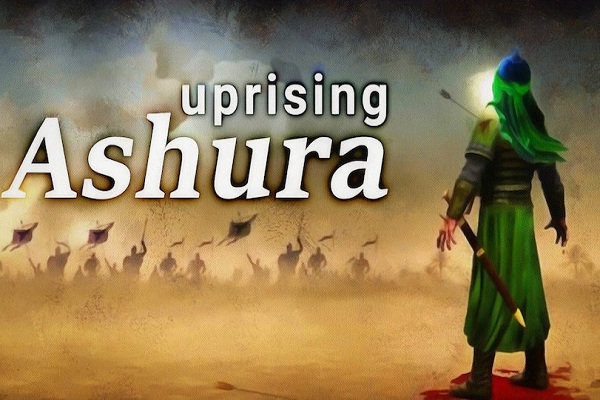 He added that experts, scholars and thinkers from across Iran as well as a number of neighboring countries will take part in the scholarly event.

Political, social and cultural situations in the lifetime of Imam Hussein (AS), effects of Ashura uprising on contemporary (Sunni) political and social movements, role of women in the Ashura uprising, and culture of Ashura in Sunni schools of thought are among the topics that will be discussed at the conference, he added.

Imam Hussein (AS) and a small group of his followers and family members were martyred by the tyrant of his time - Yazid Bin Moaweya in 680 AD.

They were martyred in the battle of Karbala on Ashura – the tenth day of Muharram which is the first month on the lunar calendar.

Imam Hussein (AS) and his 72 companions stood in the face of Yazid’s large army, and were killed for refusing to pledge allegiance to him.