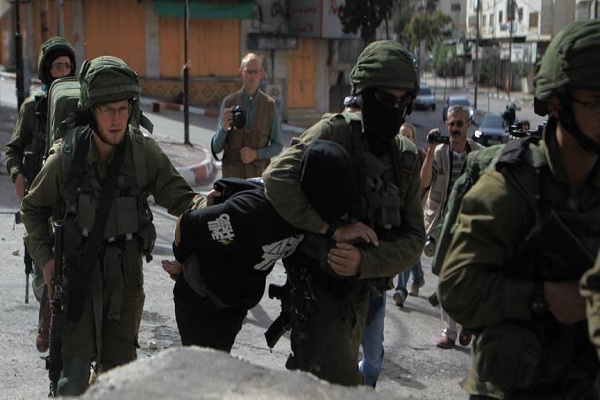 It said in a press statement that eight Palestinians were rounded up in multiple raids across the southern West Bank district of Hebron (al-Khalil).

In the northern West Bank, PPS confirmed that eight Palestinians were also detained from Tulkarm district. However, later reports said the eight have been released.

In Jerusalem al-Quds district, Israeli forces conducted a raid in al-Eizariya town, southeast of Jerusalem, resulting in the detention of two Palestinians.

In Ramallah district, PPS confirmed a similar overnight raid in al-Balu' neighborhood of al-Bireh city, resulting in the detention of one person.