General
News ID: 3470214
TEHRAN (IQNA) – A Hamas spokesman rejected media reports that the Palestinain Islamic movement has given concessions to the Zionist regime. 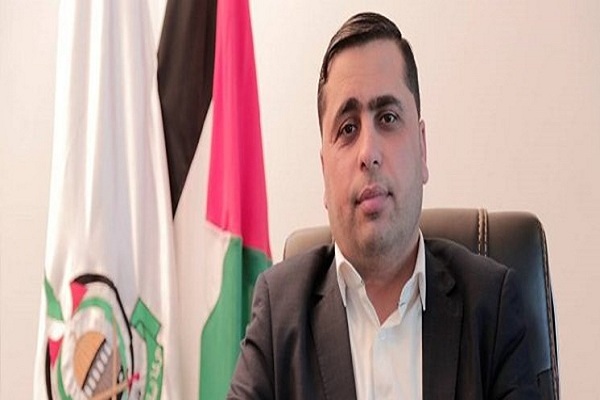 Abdul-Latif al-Qanou underlined that there is no concession to the Zionist regime and there are only agreements pursued for an end to the Gaza blockade, Fars reported.

He made the remarks in an interview with Al- Mayadeen TV channel after an Israeli TV network said articles of a truce agreement reached between Hamas and Tel Aviv will be discussed at a Sunday session of the Israel cabinet.

Last night, Suhail al-Hindi, a member of Hamas Political Bureau, also on Saturday dismissed the idea that the movement has made concessions to Israel.