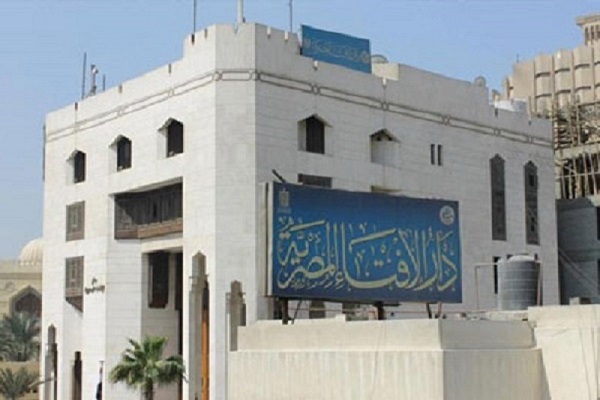 In a statement, it said the move is aimed at hurting the sentiments of Muslims in the Netherlands and worldwide and spreading hate and discrimination.

The office also called on governments and international organization to prevent desecration of sanctities in the world.

In a post on Twitter late on Saturday, Wilders called on people to send in their cartoons.

“Freedom of speech must prevail over violence and Islamic fatwa’s”, the leader of the largest opposition party in the Dutch parliament wrote.

Wilders canceled a similar contest in August last year after police arrested a man who had threatened to kill him over his plan.

At the time, plans to hold the contest also prompted large demonstrations in Pakistan, organized by Muslim party Tehreek-e-Labbaik, which called on Islamic countries to sever all ties with the Netherlands.

Images of the Holy Prophet (PBUH) are traditionally forbidden in Islam as idolatrous. Caricatures are regarded by most Muslims as highly offensive.