General
News ID: 3470486
TEHRAN (IQNA) – Top participants in the women's section of the 13th edition of a Quran competition organized by the Imam Ali (AS) Dar-ol-Quran Center in Iran’s holy city of Qom were announced. 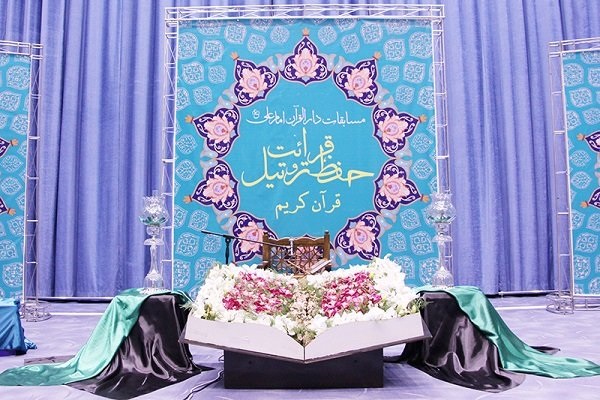 The final stage of the competition was held on January 28 and 29 and winners were announced on January 30.

Memorization of 30, 20 and 10 Juzes (parts) of Quran and Tahqeeq and Tarteel recitation were the categories of the contest.

The women’s section of the competition kicked off on January 23 with the participation of 5600 Quran activists.

This year’s competition was named after Martyr Qassem Soleimani, who was assassinated earlier this month by US forces in Iraq.

The men’s section of the competition will be held from February 9 to 15 also in Qom.