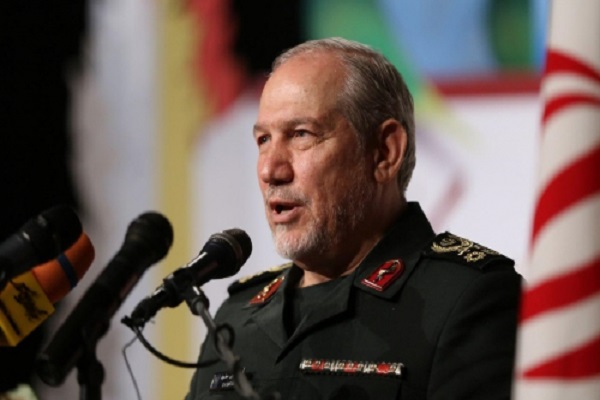 Speaking in a ceremony held in Tehran to celebrate the anniversary of the Islamic Revolution’s victory, Rahim Safavi said the latest US plan is the most shameful plan of the century and will get nowhere just like the “Great Middle East” plan.

Noting that no Palestinian group has accepted the Trump deal, he slammed certain Arab countries that have approved of it.

Last Tuesday, Trump unveiled his so-called deal of the century, negotiated with Israel but without the Palestinians.

“After the nonsense that we heard today, we say a thousand no’s to the deal of the century,” Abbas said at a press conference in the West Bank city of Ramallah, where the Palestinian Authority is headquartered.