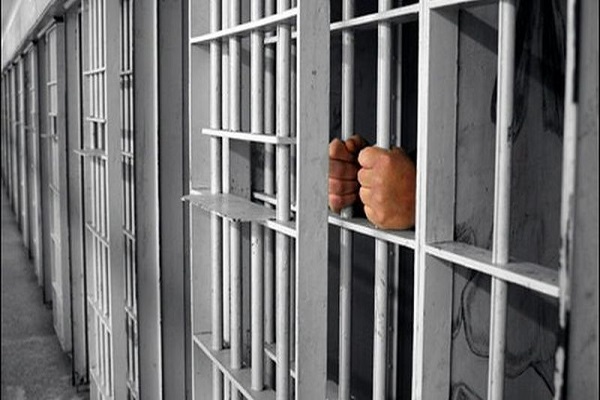 The London-based rights organization examined court documents and spoke to activists and lawyers for its 53-page report, which sheds light on the secretive proceedings of the Specialized Criminal Court.

The report found that trials before the court were “a mockery of justice” and its judges “willing accomplices" in suppressing those who dare speak up, AP reported.

Amnesty said some of the common charges in proceedings included “disobeying the ruler” of Saudi Arabia, “questioning the integrity” of officials, “seeking to disrupt security and inciting disorder by calling for demonstrations” and “disseminating false information to foreign groups” — crimes that can hinge on speaking to human rights groups or the use of social media.

“Our research gives lie to the shiny new reformist image Saudi Arabia is trying to cultivate," said Heba Morayef, Amnesty's Mideast and North Africa regional director. She said the government has used the special court “to create a false aura of legality around its abuse of the counter-terror law to silence its critics.”

Amnesty also said that the government's rhetoric about reforms under the crown prince stands in stark contrast to reality in the kingdom where women's rights activists and dozens of perceived critics of the young prince remain imprisoned or face trial on vague charges related to national security. Some, like reformist cleric Salman al-Awda, face the death penalty in trials before the court.

Prince Mohammed faced intense international scrutiny after the killing of Washington Post columnist Jamal Khashoggi inside the Saudi Consulate in Istanbul in 2018. A Saudi criminal court sentenced five to death for the killing but did not hold any high-ranking officials responsible.

“In all cases ... the trials were grossly unfair,” Amnesty said.

The watchdog reached out to multiple official Saudi agencies during its investigation. The government's Human Rights Commission was the only one to respond, saying the special court follows the same rules and procedures of other criminal courts and that all hearings before it were public, with defendants, their lawyers and families present.

However, Amnesty said it documented numerous cases of trials held in secret. Any attempt at appealing the court's judgments were further conducted behind closed doors, without the presence or participation of defendants or their lawyers.

Judges do not rigorously examine and question prosecutors’ assertions and routinely accept defendants' confessions as evidence of guilt, even in instances where defendants have told the court they were extracted under torture, Amnesty also said.

At least 20 Shia Saudi men tried by the court were sentenced to death “on the basis of torture-tainted ‘confessions’,” 17 of whom were executed, the group added.

Like other human rights groups, Amnesty was not permitted to conduct research from inside Saudi Arabia.