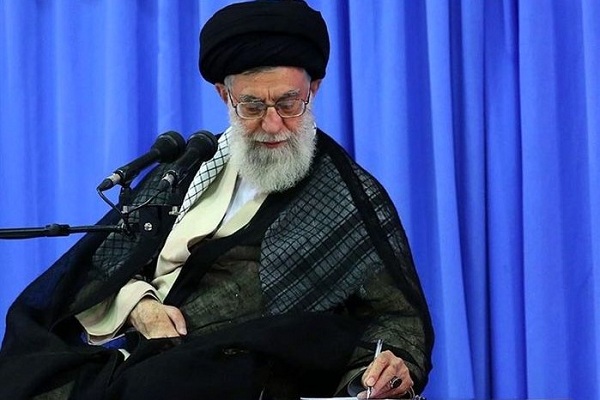 In a message released on Sunday, the leader expressed condolences to the cleric’s family and friends and the people of Mazandaran province in northern Iran.

Hojat-ol-Islam Tabarsi who was the Friday prayer leader of Sari, Mazandaran, died on Saturday after a long illness.

He was also the representative of the people of Mazandaran in the Assembly of Experts.