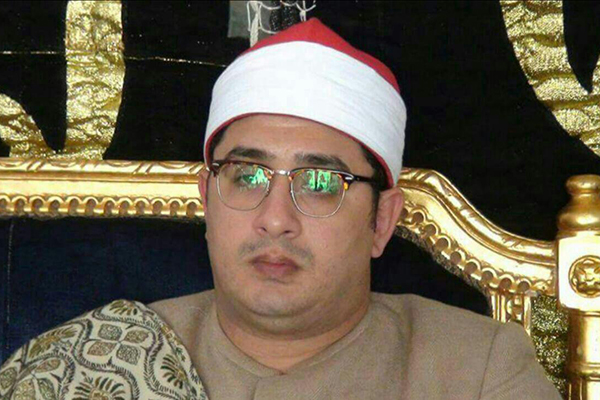 The Dar-ol-Quran Center of the Islamic Center Hamburg has released the video, in which the Qari recites verses from Surah Shams.

He did the recitation on Saturday at a Quranic event in the province of Minya.