Leader Grants Clemency to over 2,300 Prisoners 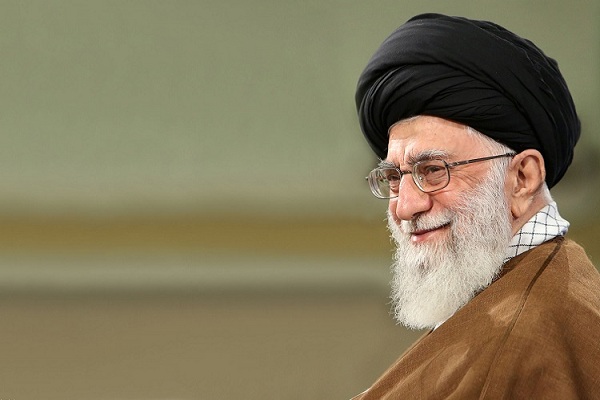 The pardon was granted at the request of the country’s Judiciary Chief Hojat-ol-Islam Seyed Ebrahim Raeisi on the occasion of the 41st anniversary of the 1979 Islamic Revolution’s victory.

Article 110 of the Constitution grants the Leader the right to pardon or reduce the sentences of convicts upon a recommendation from the head of the Judiciary.

The clemency, however, does not apply to certain types of convicts, including those who have been sentenced for their role in the armed struggle against the country, armed or organized drug trafficking, armed robbery, arms smuggling, abduction, bribery, and embezzlement.

Tuesday will mark the anniversary of the victory of the Islamic Revolution.

Every year, millions of Iranians across the country observe ten days of celebrations marking the anniversary of the victory of the Revolution that put an end to the monarchy of the US-backed Pahlavi regime in the country.