General
News ID: 3470826
TEHRAN (IQNA) – The 46th edition of the national Quran competition in the Philippines was held with a message from President Rodrigo Duterte. 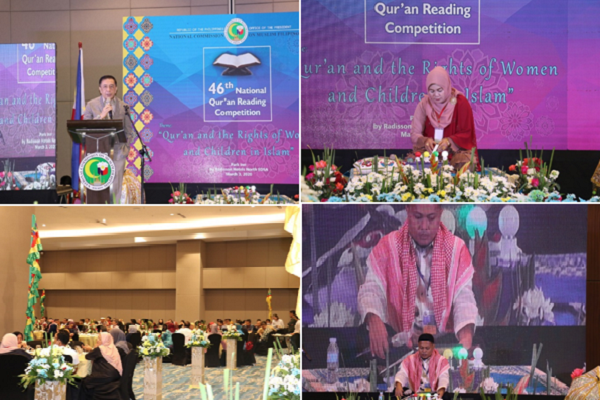 According to Morteza Sabouri, the Iranian Cultural attaché in the Southeast Asian country, Duterte in his message sent warm greetings to the Philippines’ Muslim community and thanked the National Commission on Muslim Filipinos for organizing the contest.

In the message, read out at the opening of the contest, Duterte also hoped that the Philippines’ Muslims will be good ambassadors for the country in the world.

Speaking at the event, secretary general of the commission, Saidamen Balt Pangarungan, gave a report on the annual organization of the competition and expressed hope that it would promote the Quranic teachings.

The contest was held in two sections for men and women, with the participation of 36 Qaris.

The top four contenders in the men and women sections were awarded at the end of the competition.

The National Commission on Muslim Filipinos is a government agency whose objective is to promote the rights of Muslim Filipinos and to make them active participants in Philippine nation-building. 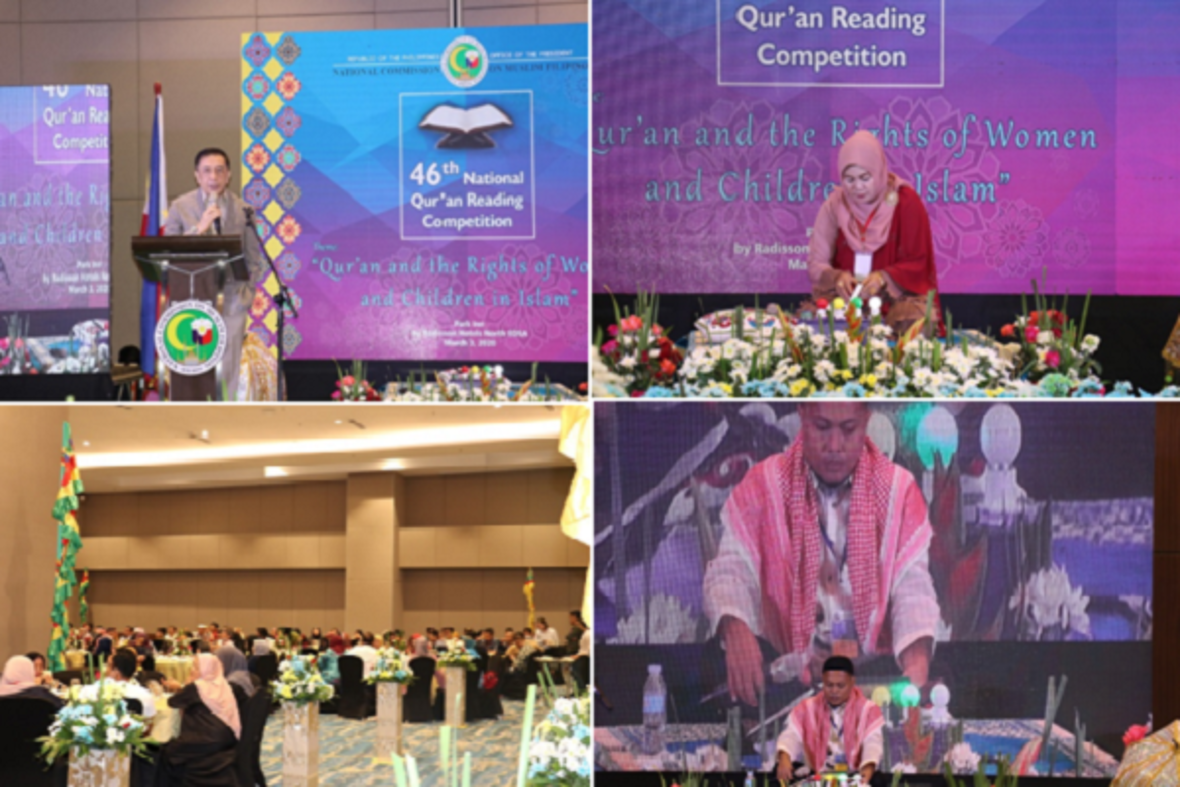 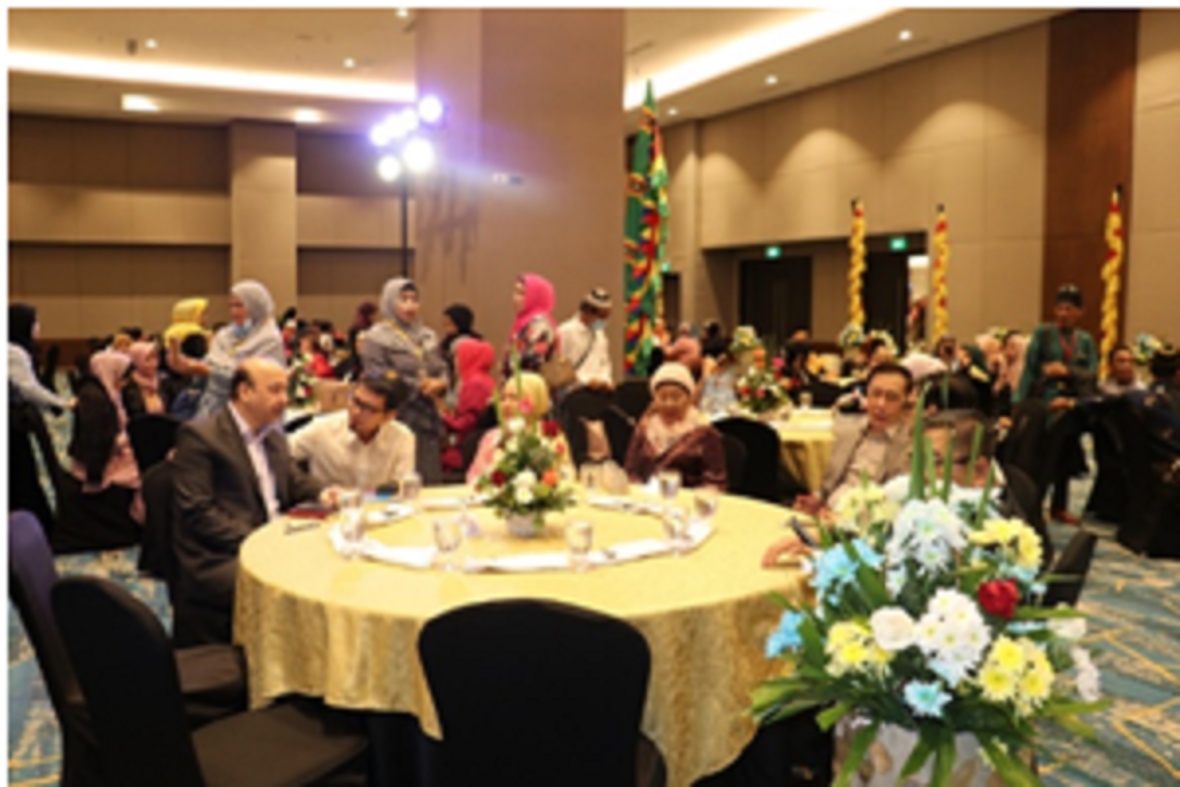 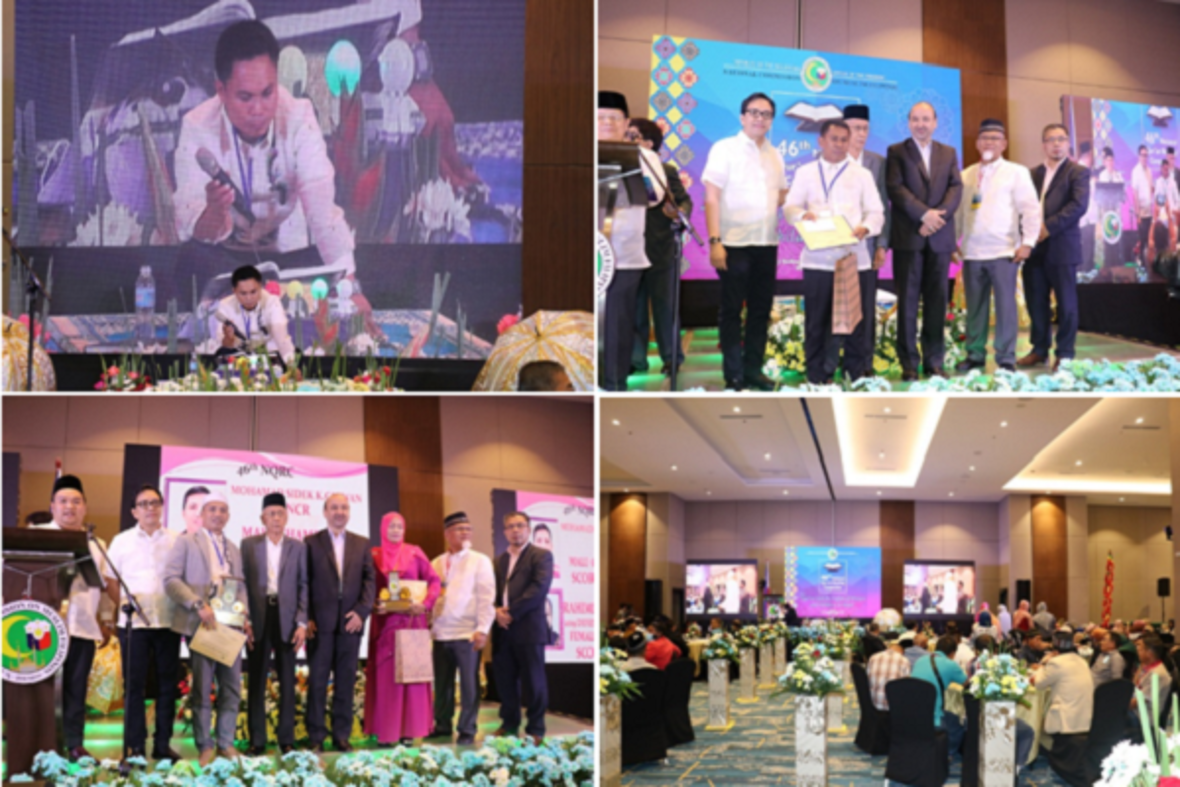 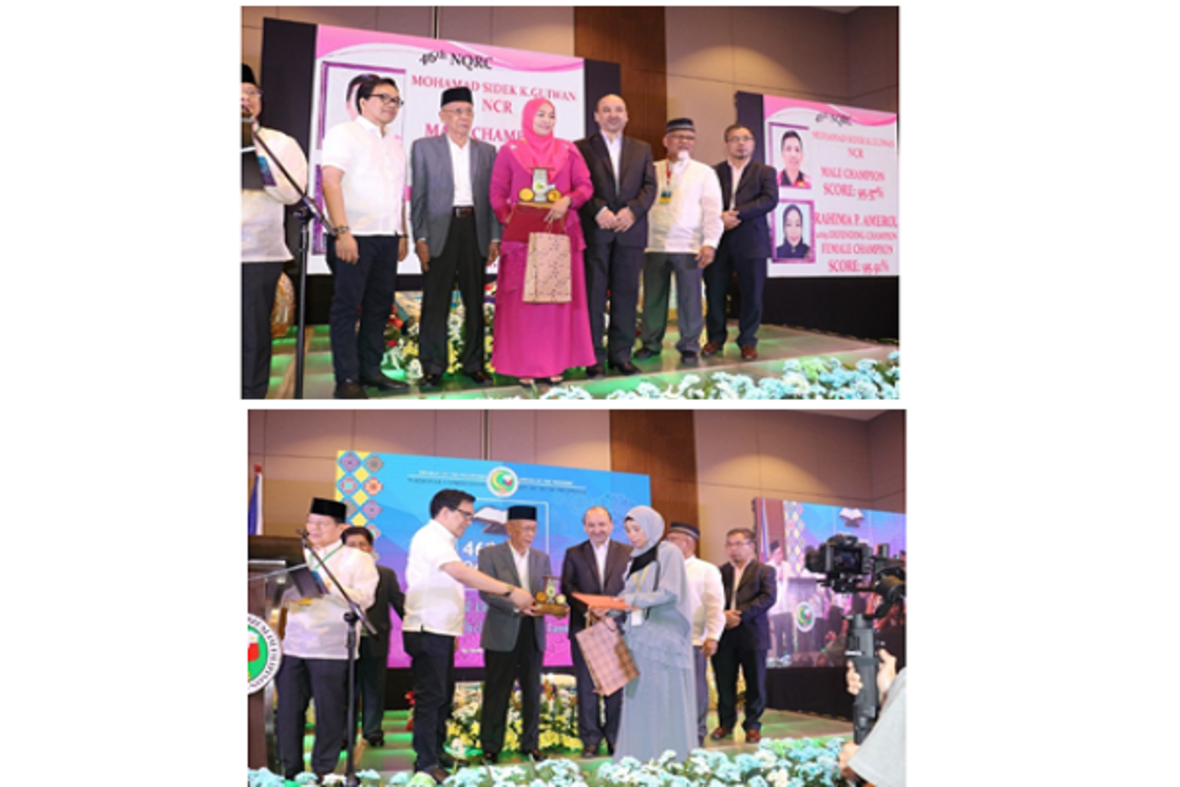