Social
News ID: 3470910
TEHRAN (IQNA) – The British House of Commons announced it will start serving halal and kosher meals at the parliamentary cafeteria from March 30, following a request from Muslims and Jewish members. 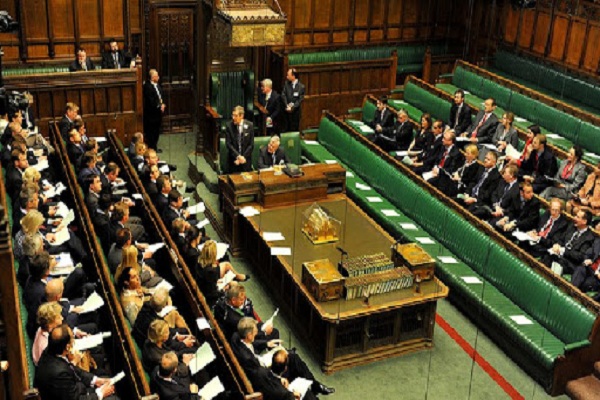 The step will be on a trial basis for three months. If successful, with enough demand for the meals, the measure will be put in place permanently.

There are currently 19 Muslim MPs in the House of Commons, the UK parliament's lower chamber, as well as other parliamentary staff and workers of the same faith who will benefit from this decision.

The cafeteria will serve halal/ kosher sandwiches and hot meals for £5.25 (DH24) during the trial, according to thenational.ae. The menu of the meals has not been shared yet.