General
News ID: 3471551
TEHRAN (IQNA) – The Director General of Indonesia’s Ministry of Religious Affairs announced that eight Quran reciters of the country have been selected to participate at international Quran competitions abroad. 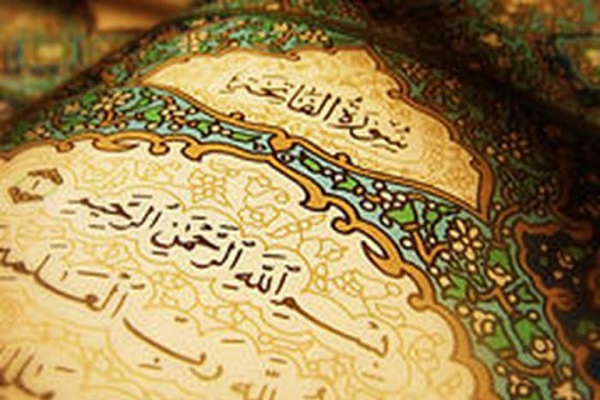 According to the Iranian Cultural Center in Indonesia, Qamaruddin Amin said that the ministry held a Quran competition titled “Indonesia Recites Quran” in the holy month of Ramadan with participants from all over the country.

From among the 68 contenders, including 34 male and 34 female Qaris, 8 top Qaris were selected to represent Indonesia at international Quran competitions in other countries.

The ministry receives invitations every year from different countries such as Egypt, Saudi Arabia, Iran, Turkey, Bahrain and some other Arab countries to participate at international Quranic events.

This year more than 10 countries have invited Indonesian Qaris, but the international Quran competitions have been postponed due to the spread of coronavirus.