Culture
News ID: 3471842
TEHRAN (IQNA) – A rare manuscript copy of the Quran has been donated to the National Library and Archives of Iran, an official said. 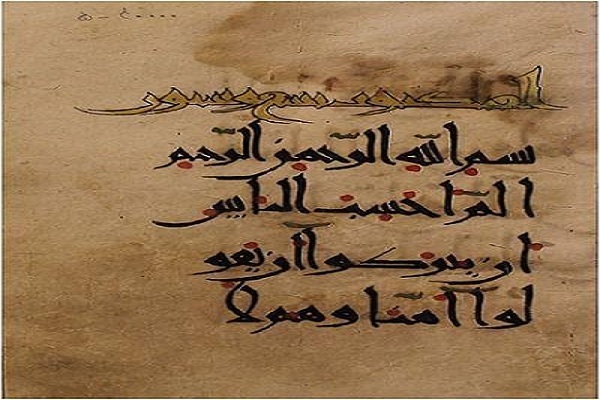 He hailed the donation and called for the culture of donating rare books to the library to be promoted.

The National Library and Archives of Iran incorporates many different collections from older libraries, including many rare and valuable manuscripts. The central main branch is located in north central Tehran.