General
News ID: 3471916
TEHRAN (IQNA) – New Zealand police and security services were warned of a threat against another mosque for the same day that a gunman killed 51 Muslim worshippers in Christchurch in 2019, an Islamic women's group told an inquiry into the shooting massacre. 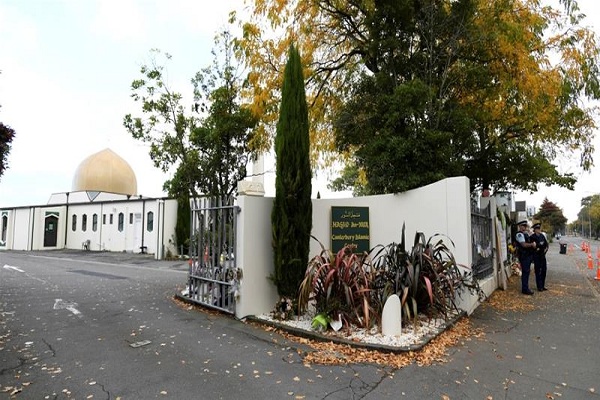 The Islamic Women’s Council of New Zealand said it warned police and security services repeatedly about threats from white supremacists, including when they received a Facebook message threatening to burn the Quran outside a mosque in Hamilton on March 15, 2019, the same day as the Christchurch attack.

Although the threat was not directly connected to the mass shooting, extra security measures could have been taken at all mosques, said the submission to the closed-door inquiry which was made public on Tuesday, Reuters reported.

"The police had enough intelligence to warrant a coordinated national strategy," the group said in the 130-page submission.

"If there had been such a strategy, then the message would have alerted every mosque in the country to a threat to one mosque on Friday 15 March 2019 and for all mosques to take extra security measures. Whether or not the threat was connected to the Christchurch killer is irrelevant."

Tarrant has pleaded guilty and a court will begin his sentencing on Aug 24.

The Islamic Women’s Council submission said police, security services and government representatives were focused only on combating terrorism by extremists, leaving the community vulnerable to the rising alt-right movement.

"Evidence indicates that public sector employees were, at best, asleep on the job and, at worst, intentionally

ignoring our pleas and actively undermining our work," Aliya Danzeisen, who leads the group's government engagement, said in a statement.

Police said no comment would be made until the Royal Commission had concluded. However, on the specific threat in the report it said the person was identified and formally warned.

A government spokesman said the government will wait for the Commission’s report before making any comment.

The Royal Commission inquiry into the shooting massacre is due report its finding by end of July.

Threats to the Muslim community have continued since the attack, with a threatening social media post appearing earlier this year.

New Zealand, unlike the United States or Britain, has never recorded specific hate crime offences, raising questions about what signs security agencies may have missed.

Islamic Women’s Council estimates there would not be a Muslim woman in New Zealand who wears the head scarf who has not been abused in public at some time.