General
News ID: 3472023
TEHRAN (IQNA) – Two civil society organizations called on the United Nations Office of the High Commissioner for Human Rights (OHCHR) to include the German multinational company, HeidelbergCement, in its annual update of the database on businesses involved in the illegal Israeli settlements in the occupied Palestinian territory. 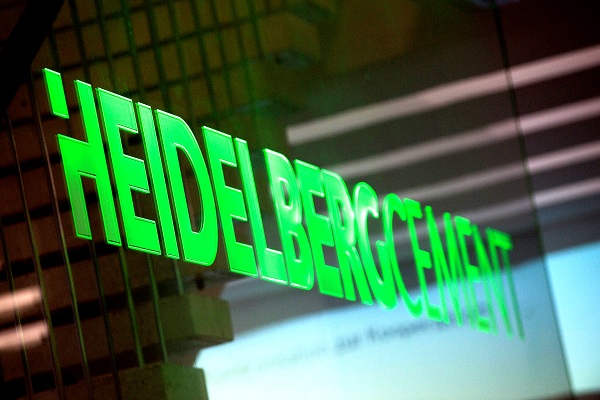 The Ramallah-based Al-Haq and SOMO, the Dutch Stichting Onderzoek Multinationale Ondernemingen (Centre for Research on Multinational Corporations), on Wednesday submitted their research report, Violations Set in Stone, to the Office of the High Commissioner for Human Rights in support of HeidelbergCement’s inclusion in the office’s annual update on business activities related to illegal settlements in the occupied Palestinian territory.

“As civil society representatives, it is our responsibility to support the office in the implementation of the mandate by continuing to provide information regarding the involvement of businesses in the illegal Israeli settlement enterprise,” they said.

The report documents the direct and indirect implications of HeidelbergCement’s operations in the Nahal Raba stone quarry through its subsidiary, Hanson Israel. “The extraction of Palestinian natural resources, namely stone, has taken place in a context of deliberate institutional policies aimed towards the confiscation and exploitation of Palestinian land and resources by Israel, the Occupying Power, while also providing construction materials used to establish and expand illegal Israeli settlements,” they said.

Al-Haq and SOMO said they expect that HeidelbergCement and all businesses playing a role in Israel’s illegal settlement enterprise will be included in the update “as a means to challenge the economic incentive structure perpetuating the occupation and the continued denial of the Palestinian right to self-determination and to permanent sovereignty over natural resources.”