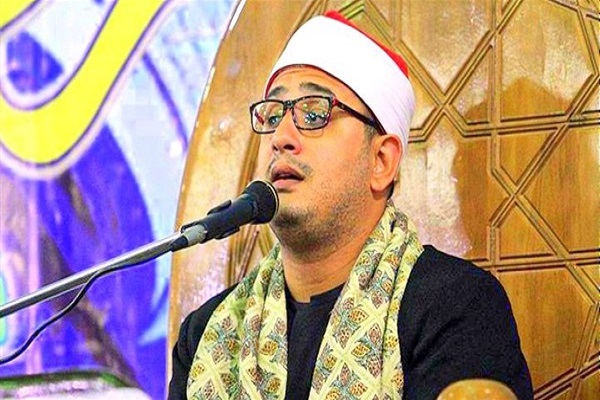 Mahmoud has traveled to many countries for Quran recitation, including Kuwait, Iran, Bahrain, Pakistan, Syria, Indonesia, France, the US, Turkey, Algeria and Greece.