Donation of 20 Million Copies of Quran via Labayk App

General
News ID: 3472099
TEHRAN (IQNA) – A London banker and technology entrepreneur has launched a new social media platform called “Labayk” which combines Islamic values and the need for a more “socially impactful and truthful platform” for both Muslims and non-Muslims — with the ultimate aim of distributing for free 20 million Holy Quran copies to Muslims in poor areas of the world. 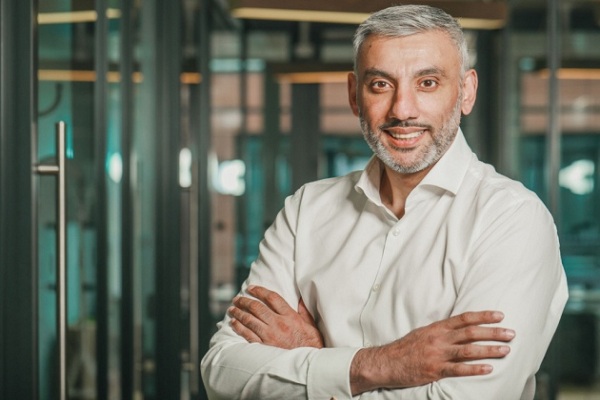 British Pakistani investment banker Tanweer Khan has developed the Labayk (meaning ‘at your service’) app which, he says, will provide a safe environment for the users to make better connections and provide a safer, more fulfilling online experience — without any influence from gambling, alcohol and other such industries.

According to Tanweer Khan, Labayk is about building communities, not followers, and the app is free to download and free to use. The Labayk app offers everything one needs from a social media platform, but without the harmful or inappropriate content, aggressive advertising or extremist views such as Islamophobia, racism or hatred towards any religion or community or group, he said.

Tanweer Khan said: “Lots of Islamophobic content is on existing social media — as, for them, it is a numbers game. So the more users they have the better. Labayk is about building a community of like-minded people that communicate in a safe environment. It is totally free to download, create an account and to use Labayk.”

The investment banker claimed that Labayk is the world’s first responsible social network aiming to promote clean and healthy dialogue.

Labayk isn’t a Muslim-only platform as it is open for everyone but Tanweer Khan explains that Labayk is built on true Islamic values of peace, respect, kindness, truth and sincerity.

He says Labayk donates money to worthy causes and campaigns and profits go to charities (chosen by users) instead of shareholders. He said: “In effect, we are trying to build this as a one-stop-shop for Muslims.”

The British born banker explained why he plans to donate Quran every year. “Quran is the most important thing in the world for a Muslim. We were approached by an NGO in Africa asking us if we could help them with the financing of around 1,000 Qurans. As we started investigating this, we realized that there probably are around 20 million children every year that start learning the Quran for the first time, who are not able to afford a copy.

“So we thought how can we come up with something innovative that can make this something Labayk users can get emotionally involved with.

“Each time the recipient reads the Quran, the ‘donating’ Labayk user gets Sadaqah Jaariya for free. The Qurans will be donated by Labayk in the name of each individual user. We want to make this an annual and sustainable Quran initiative of being able to deliver 20 million free Qurans annually to poor children. With almost a billion Muslims on social media, it only requires two minutes of a person’s time today to make an impact to a child’s life forever, every sign up will make a huge difference.” You can sign up now to get your unique username and join the new platform at www.labayk.com.