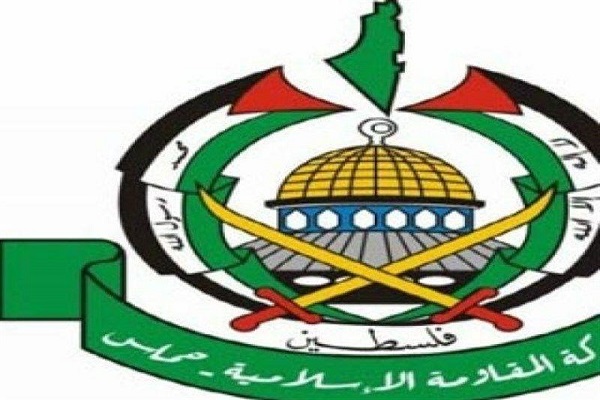 In a statement on Monday, Hamas reiterated its support for the two Arab countries in the face of the Zionist regime’s aggressions.

It also underlined continuation of resistance against the regime of Israel until the full liberation of Palestine, felesteen.ps website reported.

The Israeli missiles flew over the Syrian Golan Heights where they conducted raids around the capital, according to a Syrian military spokesman, and that the Syrian air defenses thwarted most of the missiles before reaching their targets and inflicted only “material losses.”

Hezbollah said in a statement on Tuesday that one of its members, Ali Kamel Mohsen, had been killed the night before during an Israeli attack near the Syrian capital of Damascus.

Hezbollah had vowed in the past to retaliate for any of its members that were killed by Israeli forces in Syria. The resistance group fired a barrage of anti-tank missiles into the occupied territories in September last year after two of its members were martyred in an Israeli aggression near Damascus.