Leader in Hajj Message: We Condemn Behavior of US Racist Government 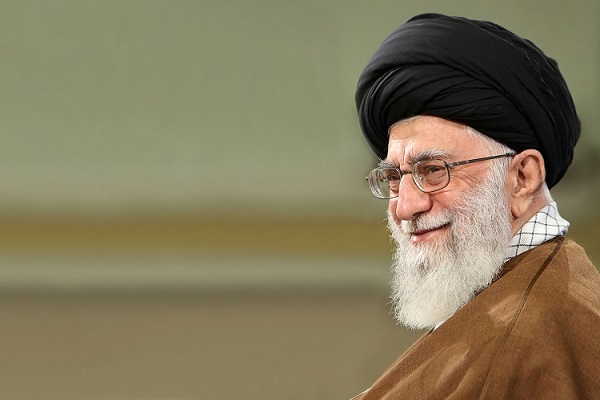 In a message on the occasion of start of Hajj pilgrimage, Ayatollah Khamenei said, “Regarding the current incidents in the US and the anti-racism movement there, our decisive stance is backing the (American) people and condemning the ruthless behavior of that country’s racist government.”

The Leader also said such behavior by the Washington government displays the depth of ethical and social crisis of the Western civilization and disproves its political and economic philosophy.

Ayatollah Khamenei also slammed the US presence in the West Asia region as being to the detriment of regional nations and a cause of insecurity, destruction and backwardness.

Elsewhere in the message, the Leader referred to the Muslims’ deprivation from Hajj this year due to the coronavirus pandemic and said that while it is brief and will end in a short time, it has a lesson for the faithful to contemplate and recognize the value of the blessing of Hajj.

Hajj is a unique ritual in which it seems that all major personal, social, earthly, divine, and historical aspects of the religion are reviewed, the message said.

Contemplating on Hajj brings one to the belief that many of the religion’s aspirations for humanity cannot be realized without synergy and cooperation of the faithful, the Leader said.

Hajj is also a display of power against the arrogant who are the source of corruption, pillage and oppression, Ayatollah Khamenei went on to say.

The Leader underscored that today, more than ever, the expedience of the Islamic Ummah is unity in the Muslim world against threats and enmities.