How Are UK Mosques Adapting in Coronavirus Times? 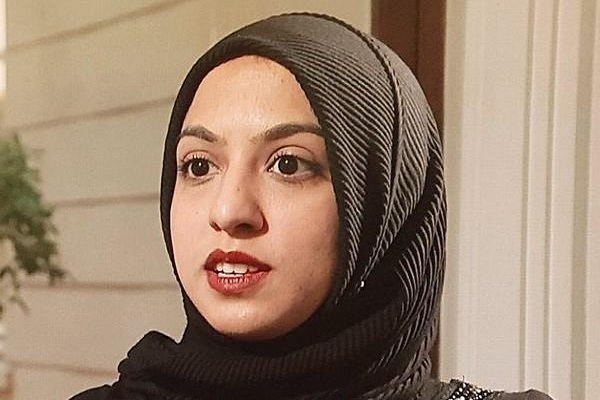 “Hundreds of mosques closed their doors because they recognized the risk of holding gatherings amid the pandemic – even before the official government lockdown,” says Zainab Gulamali, public affairs manager at the Muslim Council of Britain (MCB), Britain's largest umbrella body for Muslims.

During a three-month closure period, Britain’s 1500-plus mosques experimented with novel ways of supporting their congregations.

Many mosques put their services online, while local Imams live-streamed sermons. During the holy month of Ramadan, Imans held daily services on Facebook Live, YouTube or via the radio.

A host of mosques also used their spaces to support their communities in different ways, such as through food banks, producing PPE, or even setting up temporary mortuaries.

“So many measures were taken so that people could still connect with their communities in lockdown,” says Gulamali.

Following the lockdown period, English mosques were permitted to reopen for individual worship from June 13 and communal worship from July 4. But the national prayer landscape looks markedly different from the turn of the year.

The MCB has working closely with the British Islamic Medical Association to formulate new guidelines for worshipping during pandemic times. The bodies have also recommended that all mosques appoint a dedicated COVID-19 safety officer.

“We’ve been working together to assess what mosques should look like in a pandemic world and what modifications are needed,” says Gulamali.

“We’ve held a series of training workshops for mosque leaders and COVID safety officers, as well as worshippers.”

The MCB’s guidelines include measures such as: worshippers donning facemasks; socially distanced prayer spacing; one-way systems; closing off bathrooms; asking worshippers to put their shoes in bags and not on a communal shoe rack; and holding multiple Friday prayer sessions to prevent overcrowding.

“It feels like the whole world has had to change and adapt to the new normal, so it makes sense for mosques and places of worship to adapt and change as well,” says Gulamali.

“All of our lives look so different now, so the changes at the mosque are very much the same as those seen in general life.”