Scholar Says Normalization of Ties with Israel Is Haram 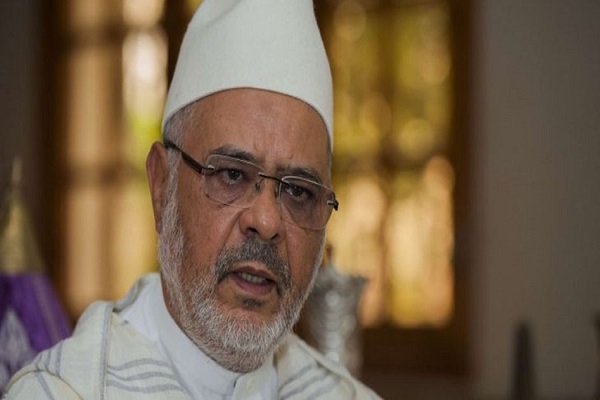 In an interview with Algerian journal al-Shuruq, Ahmed al-Raissouni slammed certain Arab countries that have been moving toward normalizing relations with Israel, saying such a move would only encourage the Zionist regime to intensify its crimes against the Palestinian nation.

He said moving in that direction is unacceptable not only in the Islamic Sharia, but according to all moral and human values.

The Saudi move signals the possibility Riyadh could regularly allow these flights, shortening the route length and making them viable commercially. It is also seen as a sign of Riyadh’s support for the Israeli-UAE normalization deal.

The El Al plane carried US and Israeli officials, who are set to meet with Emirati officials later today to further advance the accord.