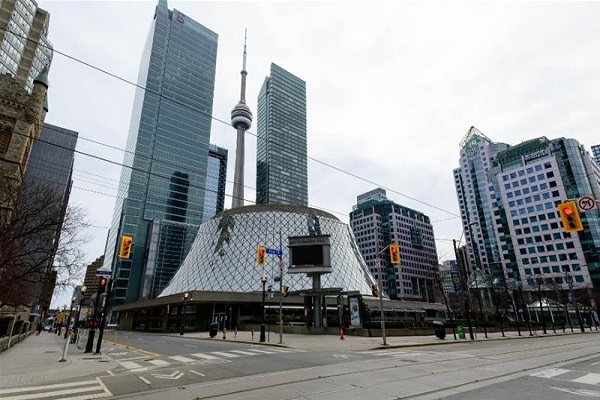 A Canadian Muslim advocacy group is calling for a recent fatal stabbing outside a mosque near Toronto to be investigated as potentially hate-motivated, after the city's police service announced that it had made an arrest in the case.

In a statement on Friday, the National Council of Canadian Muslims (NCCM) thanked Toronto police for making an arrest in relation to the killing of 58-year-old Mohamed-Aslim Zafis.

Zafis was fatally stabbed on September 12 outside the International Muslim Organization of Toronto mosque in Etobicoke, Ontario, just west of Toronto, where he volunteered as a caretaker to ensure that congregants followed COVID-19 safety protocols.

"Given the fact that our brother ... was brutally murdered in the parking lot of the mosque and given other incidents that have happened in and around Toronto, we are calling for the Toronto Police Service to investigate this as a potentially hate-motivated murder," NCCM's CEO, Mustafa Farooq, told Al Jazeera in a phone interview.

Toronto police said in a statement earlier on Friday that they had arrested a 34-year-old man, Guilherme "William" Von Neutegem, and charged him with first-degree murder.

The suspect allegedly approached Zafis while he was sitting in a chair outside the front doors of the mosque and stabbed him once, according to the police statement. Zafis was pronounced dead at the scene, police said.

The killing comes after Muslim community members in Toronto, the country's largest city, raised concerns that local mosques were repeatedly attacked during the past few months.