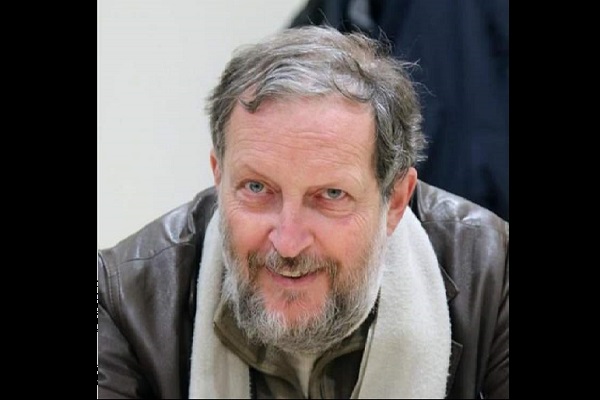 He died a few days ago after a long illness, according to Al Jazeera Arabic.

The UCOII, one of the main Italian Islamic associations, issued a message of condolence, calling on all Muslims to pray for the departed soul.

He was a thinker, scholar, and philosopher who conducted extensive research in the field of Islamic philosophy, history and sciences and the Holy Quran.

After buying an Italian translation of the Quran during a trip to Egypt in 1981, he was encouraged    to learn Arabic and study the Islamic culture.

Having taught at the universities of Urbino, Naples and Trento, he wrote a large number of books and articles on Islam, the Quran and Islamic philosophy. 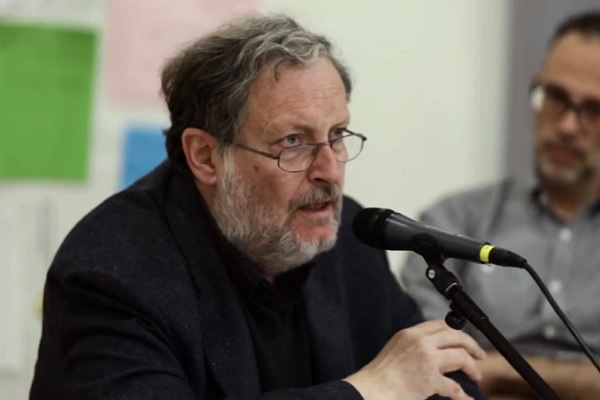