Normalization of Ties with Israel A Crime: Houthi 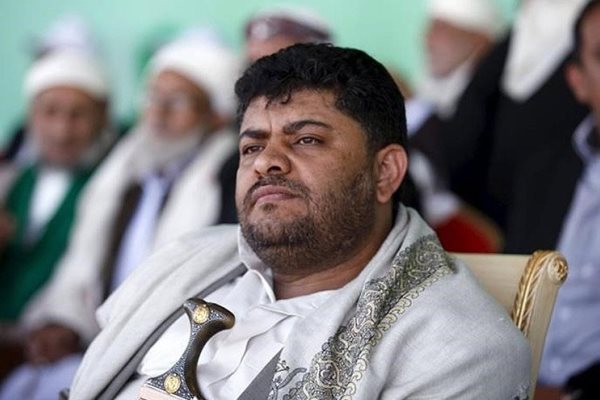 Normalization of ties with Israel is condemned, al-Houthi wrote in a tweet, in reaction to a trip by an Israeli delegation to Bahrain.

Anyone who does this has committed a crime and will be among the “unjust people”, he added, citing verse 51 of Surah al-Maeda of the Quran: “Believers, do not consider the Jews and Christians as your intimate friends for they are only friends with each other. Whoever does so will be considered as one of them. God does not guide the unjust people.”

The United Arab Emirates and Bahrain in September formalized relations with Israel after attempts by US President Donald Trump’s son-in-law, Jared Kushner, to negotiate the so-called agreement, which has been categorically denounced by Palestinians.

Saudi Arabia has also acknowledged the “eventual normalization” of ties, disregarding the Israeli aggression against the Palestinian people as well as the regime’s construction of illegal settlements on occupied lands.