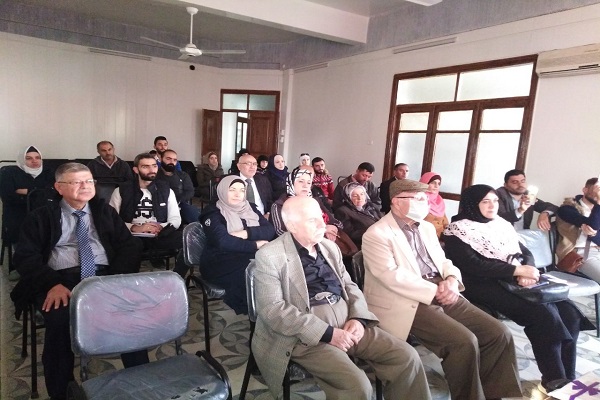 Issa Akoub, a Syrian university scholar, was the main speaker at the forum, according to Jamahir website.

He talked about the status of Arabs before revelation of the Quran and the overall principles needed to understand the effects of the Quran’s eloquence on Arab thought.

Akoub said that prior to the revelation of the Holy Book, Arabs’ mind in terms of arts and literary imagination was limited to what they saw in the Arabian Peninsula on the land or in the sky.

There were few creative minds among them that paid attention to metaphysical issues, he added.

Elsewhere in his remarks, the scholar highlighted the need for contemplating the lofty teachings of the Quran and trying to understand the nuances in its eloquence.