General
News ID: 3473244
TEHRAN (IQNA) – At least 13 insurgents were killed in an airstrike by security forces on a Taliban gathering in the Ab Kamari district of the western Badghis province on Saturday, army spokesman in the province, captain Abdul Latif Sultan said. 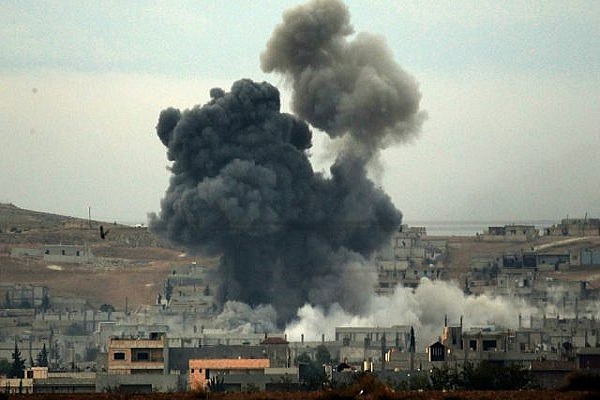 According to the army official, a group of Taliban militants gathered in the Kokchael area of the Ab Kamari district in the wee hours of Saturday for attacking security checkpoints, but the security forces launched an airstrike in pre-emptive action, killing 13 members of the group on the spot, Xinhua news agency reported.

The group’s commander Mullah Aminullah was among those killed in the air raid, the official added.

There have so far been no comments from the Taliban who are in control of parts of the Badghis province, whose capital Qala-e-Naw is 555 km northwest of Kabul.

At Least 83 Killed in Fighting in Sudan's Darfur