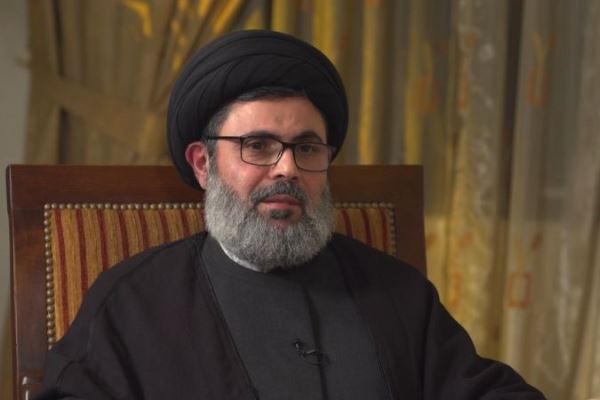 Speaking at a webinar held by the Iranian Embassy in Beirut to commemorate the martyrs of the Islamic resistance, Sayyed Hashem Safieddine added that Gen. Soleimani’s priority was not this world, but worshipping and serving God.

He also said that the popular commander symbolized the Islamic Republic of Iran’s support for the oppressed and sacrificed his life for defending the holy city of Quds (Jerusalem).

General Suleiman was assassinated on January 3, 2020 in a drone strike in Baghdad upon a direct order by US President Donald Trump.

Martyr Soleimani was an icon in the face of the Zionist entity and its projects. He played a great role in supporting the Palestinian resistance movements and stood by the Iraqi Popular Mobilization Units (PMU) in the battles with Daesh in Iraq.