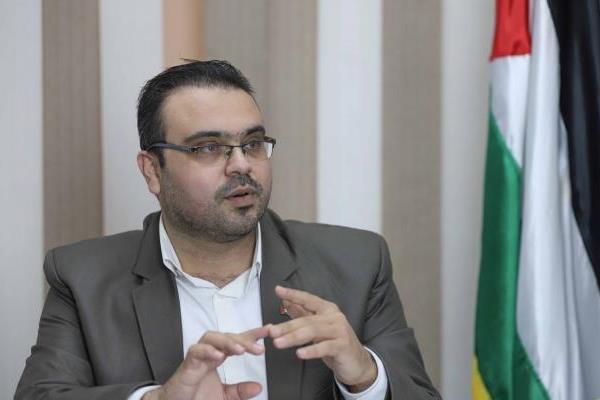 He regretted that the Emirati officials insist on their mistake of normalizing and developing ties with the Zionist regime.

In September the UAE, along with Bahrain, signed a controversial US-brokered agreement with Israel to establish diplomatic relations.

Following their normalization deal, a host of bilateral agreements were signed between them.

The normalization deals have drawn widespread condemnation from Palestinians, who say the accords ignore their rights and do not serve the Palestinian cause.