General
News ID: 3473746
TEHRAN (IQNA) – A Quranic program is planned in Kuwait to promote Quran memorization and recitation among children and teenagers. 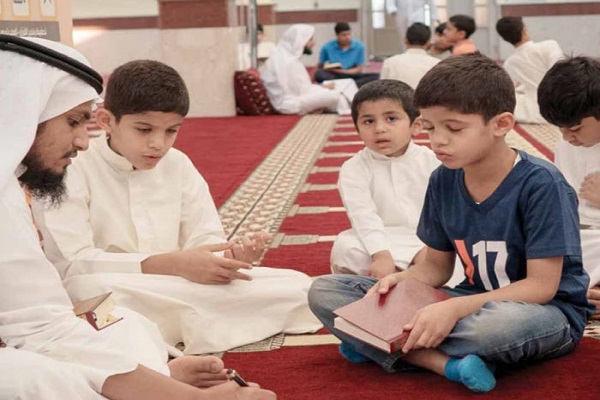 The al-Nijah Society will implement the plan, Abdullah al-Ali, an official with the society said, al-Anba website reported.

He said lessons on Quran memorization, recitation, Tafseer (interpretation), Hadiths and ethics are presented in the plan.

Arabic language, Tajweed principles, and Islamic teachings are other subjects taught in the courses offered based on the plan, he added.

Those aged 7 to 15 will be able to take the courses, the official added.

Kuwait is an Arab country in Western Asia. Most people in Kuwait are Muslim and it is the official religion of the nation.