General
News ID: 3473852
TEHRAN (IQNA) – Two students have been arrested in Turkey on charges of inciting hatred and insulting religious values over a poster depicting Islam’s most sacred site — the Kaaba — with flags of perverts. 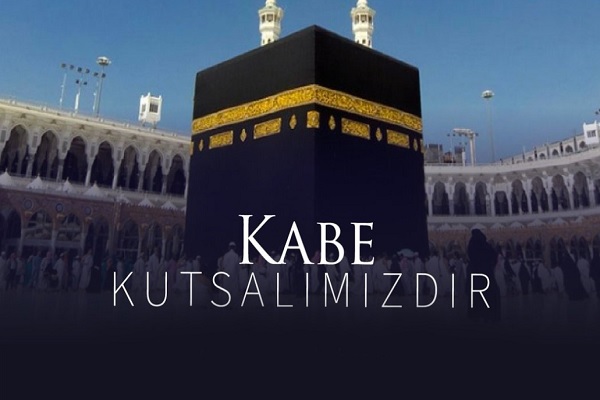 Their arrest late on Saturday came after top Turkish officials slammed the poster, displayed at an exhibition in Turkey’s most prestigious Bogazici University. For weeks, students and faculty have been protesting the Turkish president’s appointment of a new rector with links to his ruling party and clashes have broken out with police.

Interior Minister Suleyman Soylu tweeted that “LGBT perverts” had been detained for “disrespecting the Great [Kaaba].”

The poster placed a mythical creature of half-woman and half-snake found in Middle Eastern folklore on the site of worship along with the flags. The text below said the “artwork” was a critique of traditional gender roles.

Meanwhile, the hashtag “Kabe Kutsalımızdır” (the Kaaba is our sacred) has been widely circulated on social media by Turkish users in recent days.