Malaysian Scholar: The Islamic Revolution an Inspiring Phenomenon for the Ummah

General
News ID: 3473888
TEHRAN (IQNA)- The Malaysian scholar called the Islamic Revolution a unique phenomenon that can inspire the Islamic Ummah to resist against tyranny and inequality. 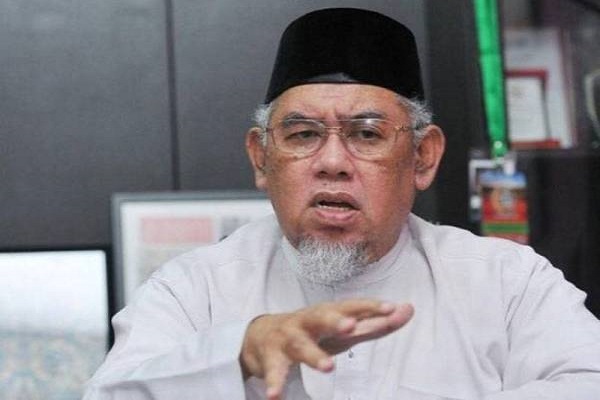 The Malaysian scholar and the President of Malaysian Consultative Council of Islamic Organizations (MAPIM) Muhammad Azmi Abdulhamid, said that the Islamic revolution was an inspiring phenomenon for the Ummah and whole the world because its essence was to resist against the western hegemony and anti-Islam movements around the world.
‘This revolution was erupted not just because of economic disparity and inequality but it was about the dignity of people and dignity of Islam as the culture and the ideology of the people of Iran’, he added.
He went on to say that the whole philosophy of revolution was to rise against aggressors and the systems who were exploiting the weak.