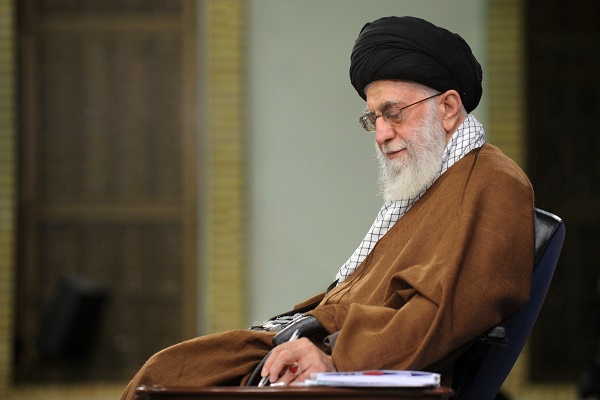 In a message on Tuesday, the Leader highlighted the cleric’s efforts to promote Islamic and ethical teachings.

Ayatollah Khamenei offered condolences to the family of Ayatollah Zia’abadi and his students and friends over his passing.

Ayatollah Khamenei also prayed for the departed soul to rest in peace.

Ayatollah Seyed Mohammad Zia’abadi, who had been hospitalized due to the coronavirus, died on Monday.

He was born in 1929 into a religious and pious family in a village near Qazvin, 152km west of Tehran.

His father, Seyed Mahmoud, was a Mujtahid (one who exercises independent reasoning (ijtihad) in the interpretation of Islamic law) and Quran and ethic scholar.

His sermons and classes at Ali ibn al-Hussein (AS) Mosque north of Tehran was very popular, attracting a large number of people.