General
News ID: 3473946
TEHRAN (IQNA) – Bahrain’s most prominent Shia cleric described the Islamic Revolution as a “great dawn” that came after a long night that had distanced the Islamic community from divine guidance. 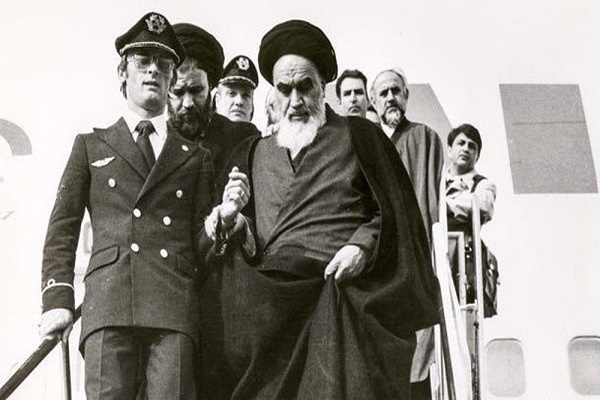 He added that supporting the Islamic government leads to empowerment, honor and preservation of the independence of the Islamic community. 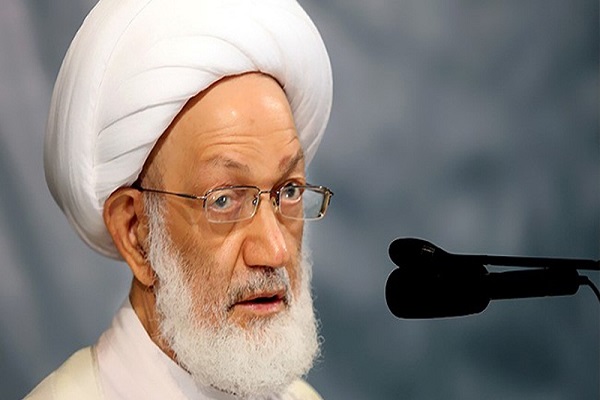 he Bahraini cleric said the Islamic community must feel proud of and rejoice over the establishment of an Islamic government anywhere in the world, because such a government is “truly a source of pride, honor, strength and encouragement” for the whole Islamic community.

“This government is a source of sincere guidance that helps humanity grow and thrive, and it opens up for them opportunities for guidance, salvation and freedom,” the top Shia cleric added.

Back in 1979, Iran’s Islamic Revolution overthrew the Western-backed Pahlavi dynasty, which had ruled Iran for over fifty years.

The Revolution was among the most important events of the world in the 20th century, changing the geopolitical landscape of the Middle East and the balance of power in the world.

Iran celebrates the Islamic Revolution each year during the 10-day dawn between February 1 and 11  (this year February 10).