General
News ID: 3474015
TEHRAN (IQNA) – The first edition of an online course on Quranic sciences for Iraqi women was organized by the Dar-ol-Quran Center of the Astan (custodianship) of Imam Ali (AS) holy shrine in the holy city of Najaf, Iraq. 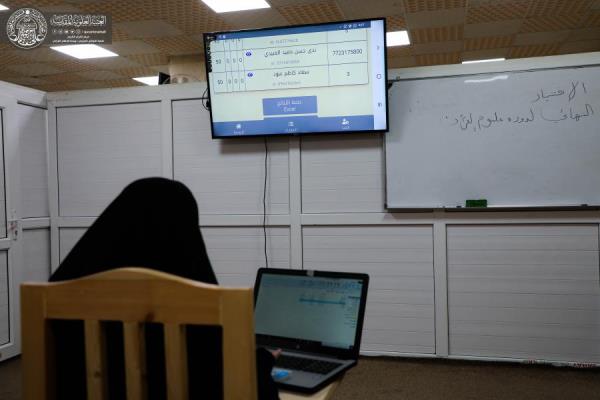 According to quran.imamali.net, Zaman Al-Ibrahimi, head of the education section of the center, said that the course was held with 102 participants from Iraq and a number of other countries.

New technologies and software programs such as PowerPoint and FCC were used in the course.

The final examination was held online and the participants received certificates in a ceremony held on the birthday anniversary of Hazrat Zahra (SA).