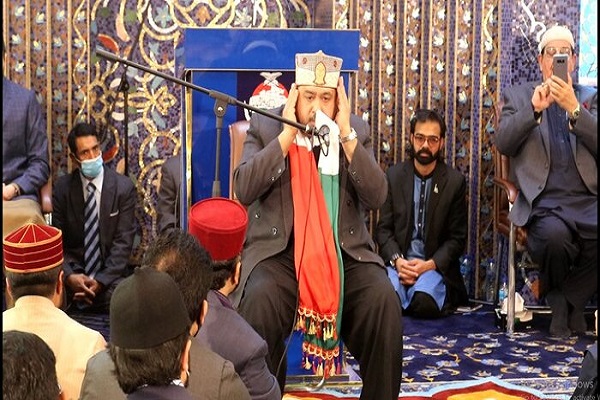 An Iranian delegation led by Mohammad Sorkhabi from the Iranian embassy in Islamabad attended the ceremony, held Friday.

Jamia Sheikh al-Islam Mosque is affiliated with Minhaj-ul-Quran, a major institution for promoting Islamic science and religious harmony in Pakistan.

The mosque was constructed in March 1987, but later Allama Tahir-ul-Qadri, the head of Minhaj-ul-Quran, ordered its expansion according to the Islamic architecture of Iran and Turkey. 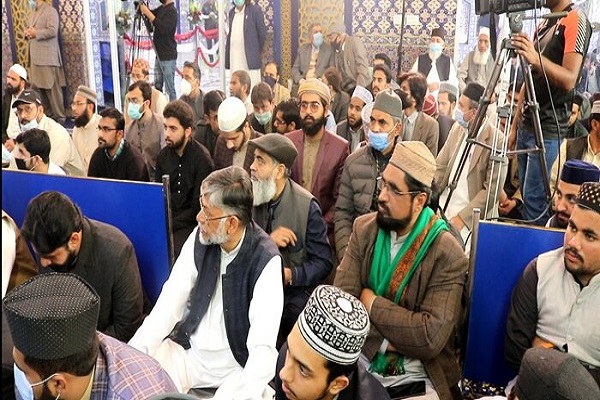 The mosque has been completed by Pakistani architects after nearly three years of research.

Expressing the importance of acquainting the people of Pakistan, especially the youth of Pakistan, with the culture, art, history and civilization of Iran, he announced the readiness of his educational institution to hold a bilateral and specialized meeting to discuss various ways to strengthen cooperation between Minhaj University and Iranian Khana-e-Farhang. 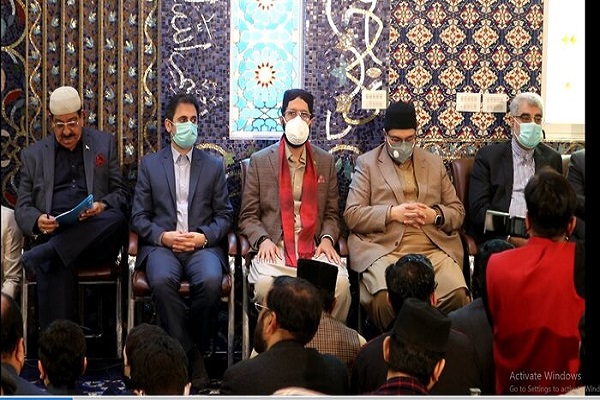 Hossein Mohi-ud-Din Qadri, the Vice Chairman of the Board of Trustees of Minhaj-ul-Quran International University, welcomed the Iranian guests and highlighted the goals of Minhaj University and other higher education centers related to this university in other Pakistani cities to the participants.

He said Minhaj-ul-Quran is playing an effective role for Muslim youth through research on the subject of Islamic economics and banking.

He added the institute is trying to bring acquaintance among non-Muslims with true Islam through interfaith dialogue.

He mentioned Iran as an important and Islamic country and noted Iranians and prominent figures of this country throughout history have played an important role in the spread of Islamic culture in neighboring countries, including the Indian subcontinent.

The Iranian delegation then visited the courtyard of the Jamia Sheikh al-Islam Mosque of Minhaj-ul-Quran University. 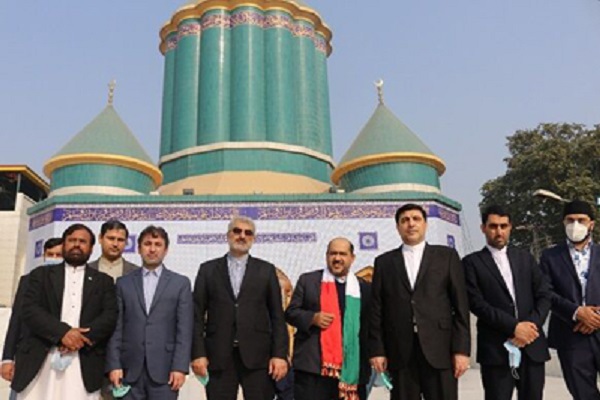