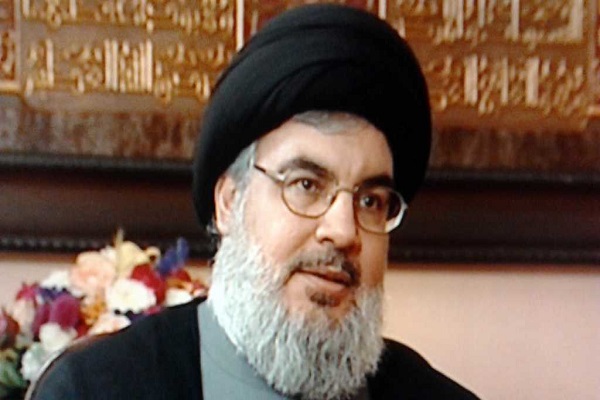 Ayatollah Khamenei on Wednesday sent a message of condolences to Nasrallah on the death of Judge Sheikh Ahmed al-Zein, Head of Lebanon’s Association of Muslim Scholars.

“His dutiful, scholarly defense of Imam Khomeini’s movement and of Resistance against the Front of Arrogance and Zionism along with his continual cooperation with the activities of regional nations against the Front of Arrogance throughout all these years will never be erased from the file of the history of Resistance,” the Leader said of Sheikh al-Zein.

Nasrallah in a message thanked Ayatollah Khamenei and vowed the continuation of the senior cleric’s path.

Sheikh al-Zein, who died on Tuesday, was the Chairman of the Board of Trustees of the Association of Muslim Scholars and a former Sharia judge in the city of Sidon.

He was known in the region for his anti-Zionist stances and considered resistance to be the only way for the region to get rid of the cancerous tumor of Zionism.