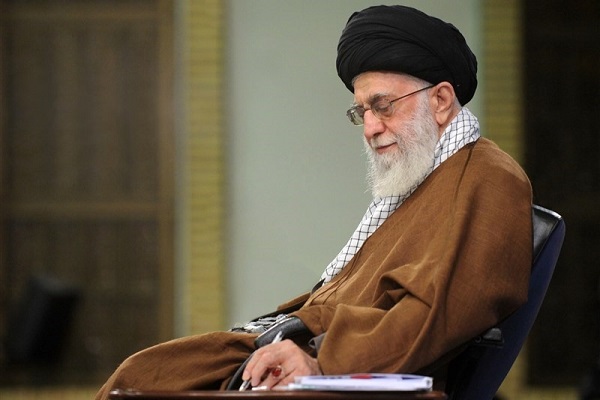 The Leader on Wednesday sent a message of condolences to Hezbollah Secretary General Sayyed Hassan Nasrallah on the death of Judge Sheikh Ahmed al-Zein, Head of Lebanon’s Association of Muslim Scholars.

The message is as follows, according to Khamenei.ir.

I received news of the demise of the diligent scholar, Judge Sheikh Ahmed al-Zein – Head of Lebanon’s Association of Muslim Scholars. I deem it my responsibility to express my condolences to the honorable scholars and to his family, admirers, students in Lebanon and other countries, and particularly to you.

Once more, I wish to offer my condolences to the people of Lebanon and particularly to his companions and comrades in Lebanon’s Association of Muslim Scholars. I ask God, the Exalted, to bestow His mercy and forgiveness on him.