General
News ID: 3474219
TEHRAN (IQNA) – Today is the 27th day of the lunar Hijri month of Rajab, marking Eid al-Mabaath, which is celebrated by Muslims worldwide. 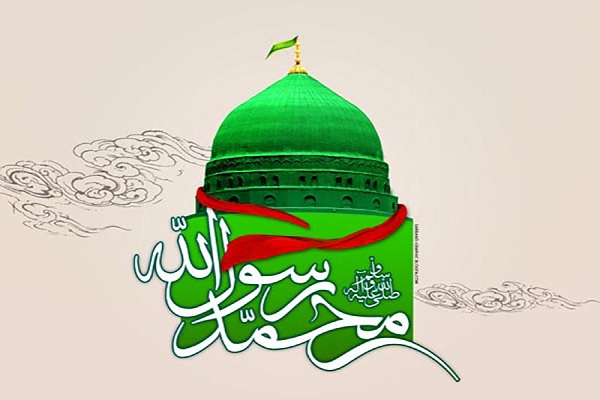 Mabaath is the day of Bi’tha, which means selection of prophet by God for guidance of people.

Prophet Muhammad (PBUH) was chosen as messenger of God at the age of forty in the Hira cave in Mount Nur (close to Mecca).

The first verses of Quran (Surah 96) was revealed to him on that day.

The Bi’tha, according to Shia point of view, was the beginning of Islam and occurred in Rajab 27, 13 lunar years before Hijra.

Before the mission of the Prophet (PBUH) began, most people of that region were idol-worshipers while divine religions had some followers in different places of that region.

However, after the beginning of the mission of the Prophet (PBUH), Islam expanded and idol-worshiping was wiped away from Hijaz.

The Bi’tha has a very remarkable position among Muslims. It actually is the beginning point of Islam, the religion that in its early years had few followers and difficult circumstances and later expanded to the whole world and attracted numerous hearts. The beginning of all of that crucial change was the Bi’tha.

According to historians, this great event happened on Monday on the 27th of Rajab in the fortieth year after 'Am al-Fil and 13 years before Hijra (June 28, 610).