‘Critical Approaches to Quran Translations by Orientalists’ Published in Karbala

General
News ID: 3474237
TEHRAN (IQNA) – A book titled “Critical Approaches to Quran Translations by Orientalists” was recently published by the Islamic Center of Strategic Studies affiliated to the Astan (custodianship) of Hazrat Abbas (AS) holy shrine in Karbala, Iraq. 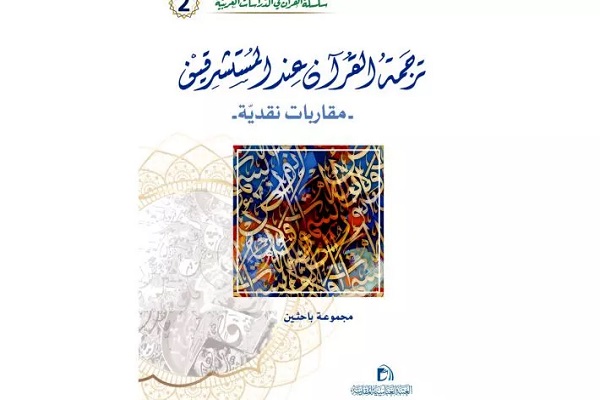 According to Al-Kafeel website, the work has been compiled by a group of experts from Arab and Islamic countries.

Hashem al-Milani, head of the center, said that the book is a collection of critical approaches to the most important European translations of the Quran.

It aims to investigate their contextual, technical and stylistic weak points, he added.

The book also recommends that the Quran be translated based on the principles which preserve the sacredness, Divinity and miraculous aspect of Quran, he said.