Leader Calls on IRGC to Keep Up Meritorious Activities 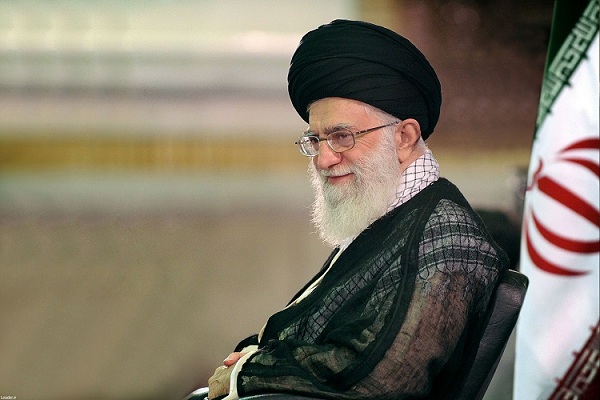 The Leader made the remarks in a message addressed to the IRGC chief on Wednesday, on the occasion of the Guards’ Day, which coincides with the birth anniversary of Imam Hussein (AS), the third Shia Imam and grandson of Prophet Muhammad (PBUH).

“In the name of God; Send my greetings to all the Guards; May God bless you with success; Strongly continue your meritorious activities,” the Leader told Major General Hossein Salami in the message.

The IRGC was formed on the order of Imam Khomeini, the late founder of the Islamic Republic, shortly after the 1979 Islamic Revolution in a bid to protect the ideals of the Revolution and battle insecurity in the country.

The elite military force, which is a branch of Iran’s Armed Forces, played a major role in defending the country during the 1980-88 Iraq-imposed war.

Over the past decades, it has successfully foiled conspiracies hatched by the enemies against the Islamic Republic and actively cooperated in construction, infrastructure and relief projects across Iran.

It has also been playing a momentous role in fighting regional terrorism, especially following the emergence of the Daesh Takfiri terrorist group in Iraq and Syria.

In April 2019, former US president Donald Trump designated the IRGC as “a foreign terrorist organization,” the first such move in the world by a country to impose sanctions on an official military force of another country.

Angered by the blows dealt by the IRGC to the US-backed terrorists in Iraq and Syria, America under Trump ordered the assassination of Lieutenant General Qassem Soleimani, the commander of the IRGC’s Quds Force.